The European Cartoon Award has two juries: the Laureates one, composed by five nominees of the last edition, and the Panel of Judges, composed by the winner of the last year’s edition together with four expert journalists, cartoonists, or activist.

The Panel of judges 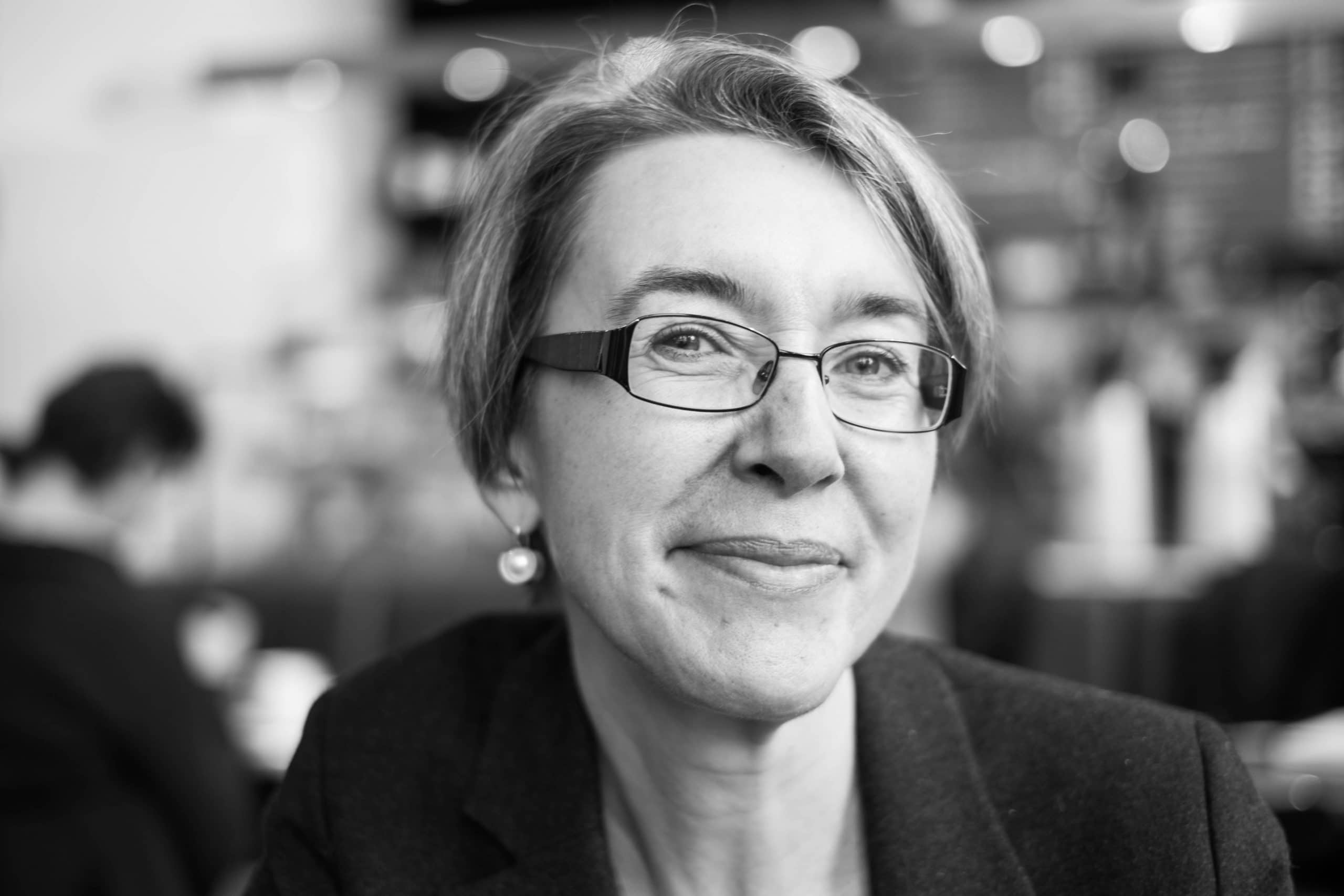 Janet H. Anderson is a journalist and editor covering war crimes trials. As a trainer and mentor she supports NGOs and campaigning journalists in making impact via the media and developing their advocacy skills on a range of human rights subjects. Janet also co-hosts Asymmetrical Haircuts: a podcast providing a gender balance to international criminal justice commentary. Trained by the BBC, she has worked for a wide range of broadcast and published media across Europe and Africa. 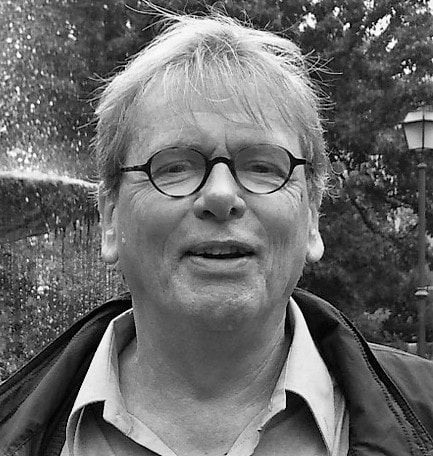 Tom Janssen (Breda,1950), or Tom, is a Dutch editorial cartoonist who works already many decades for the national newspaper Trouw and regional Dutch newspapers. He won last year the European cartoon award. His cartoons are also published via Cagle cartoons, Le Courrier international and Vox Europe. 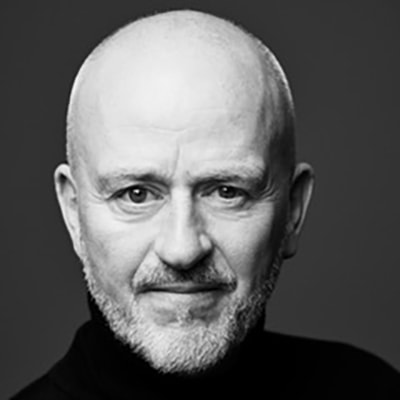 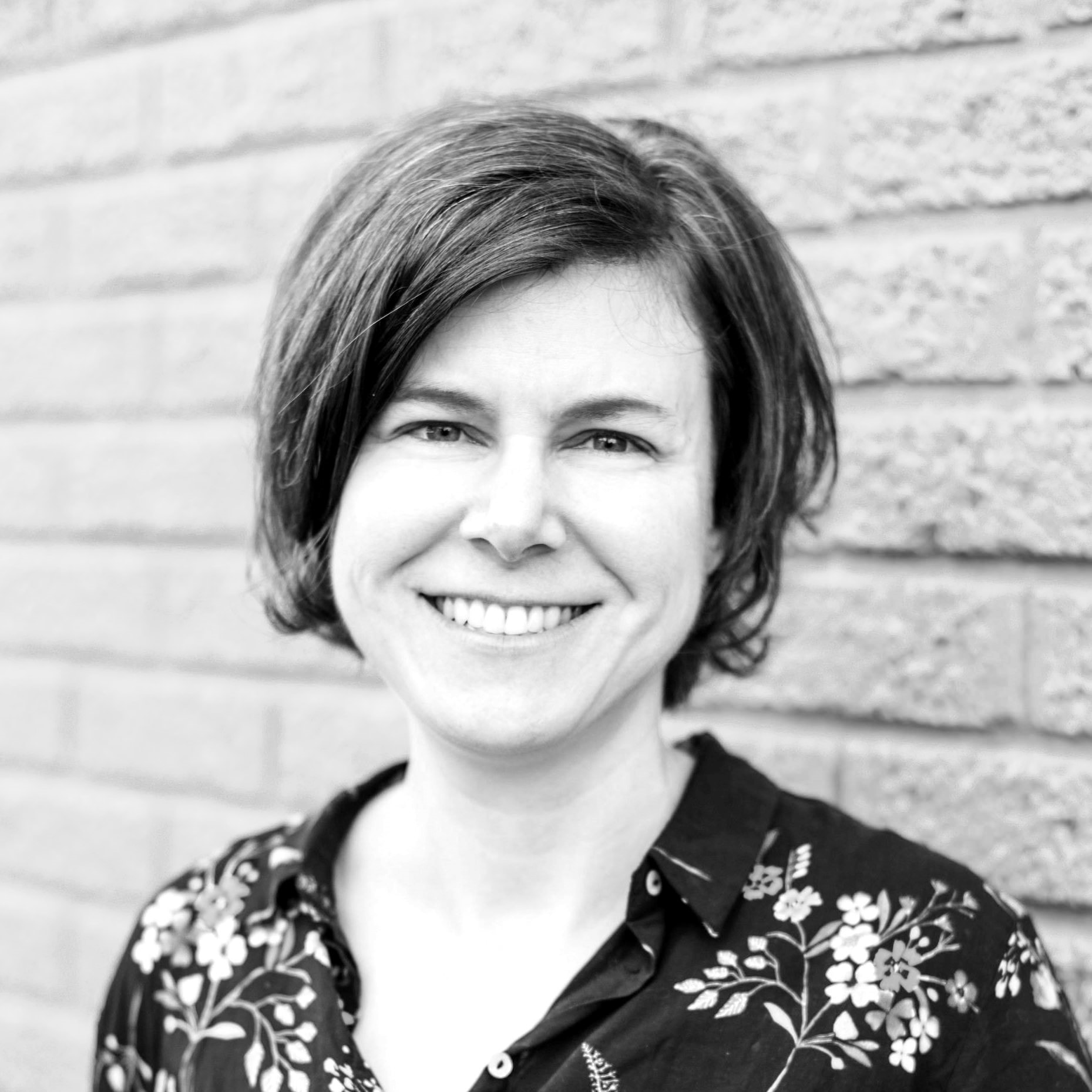 Jen Sorensen is a cartoonist based in the United States. She was a Pulitzer Prize Finalist in 2017, the winner of the 2014 Herblock Prize, and recipient of a 2013 Robert F. Kennedy Journalism Award. In 2021, she served as President of the Association of American Editorial Cartoonists. Her work has appeared in The Nib, The Nation, Politico, and newspapers around the US. 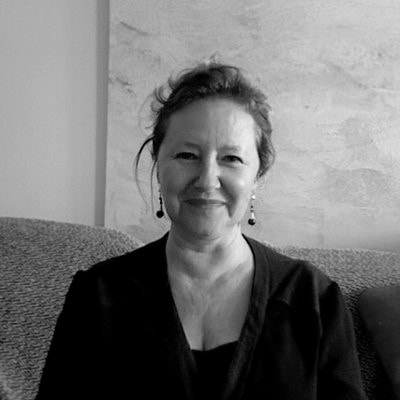 Catherine André is a journalist, cofounder and Editorial director of the multilingual European media Voxeurop. She is also Deputy-editor-in-chief of the monthly French magazine Alternatives Economiques. Having studied and lived in many European countries and worked for almost twenty years at Courrier international, she values cartoons as a full journalist genre. She is a Jury member for the Louise Weiss Prize award of European journalism, and the World Press Cartoon award 2022.

Osama Hajjaj Jordanian editorial cartoonist. He works for several international websites and newspapers such as Cartoon Movement & Cagle Cartoons, Le Monde, and France 24. Osama has received several awards, and he is famous in Jordan through his cartoon characters “Atta and Atwa”. 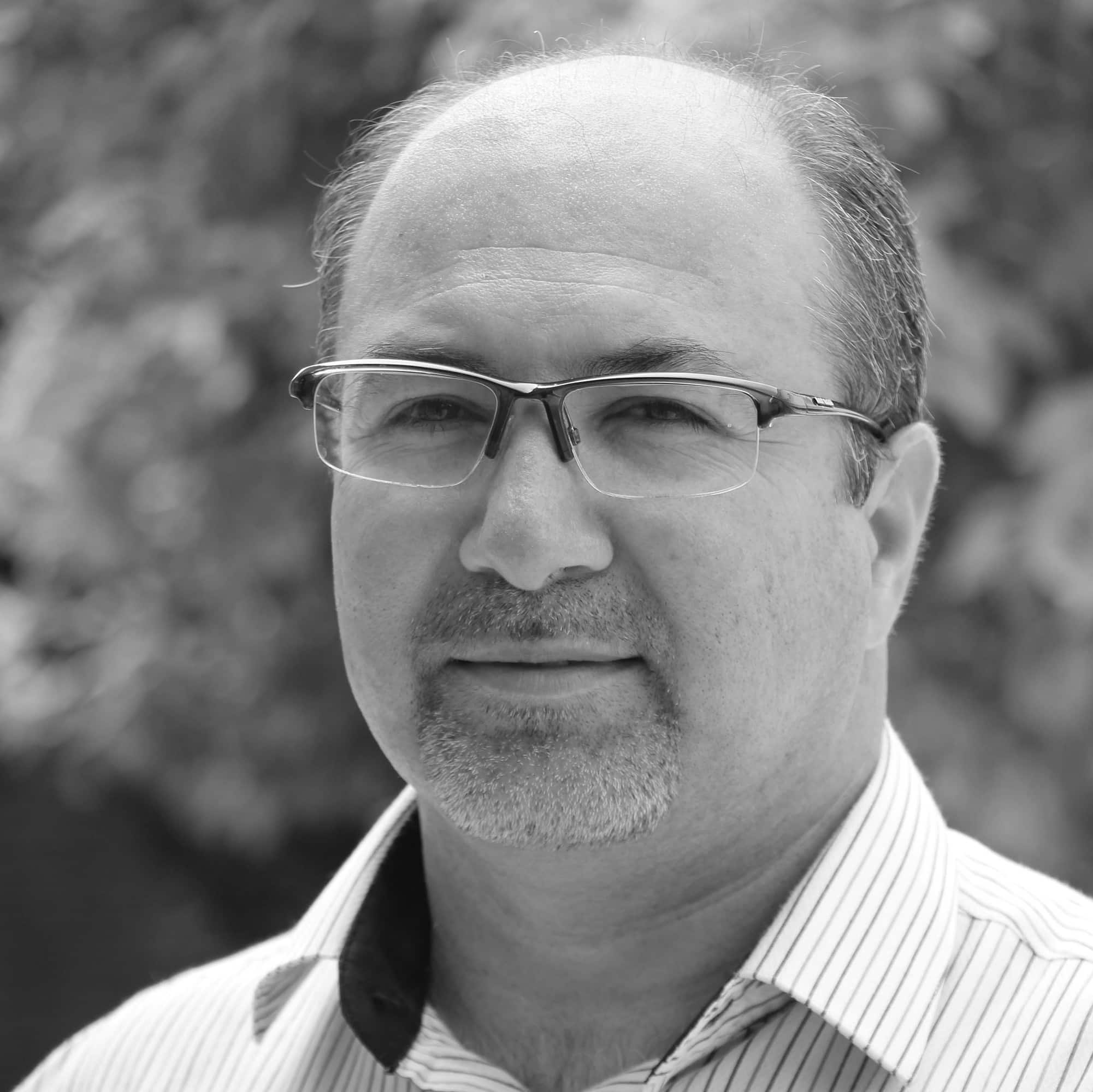 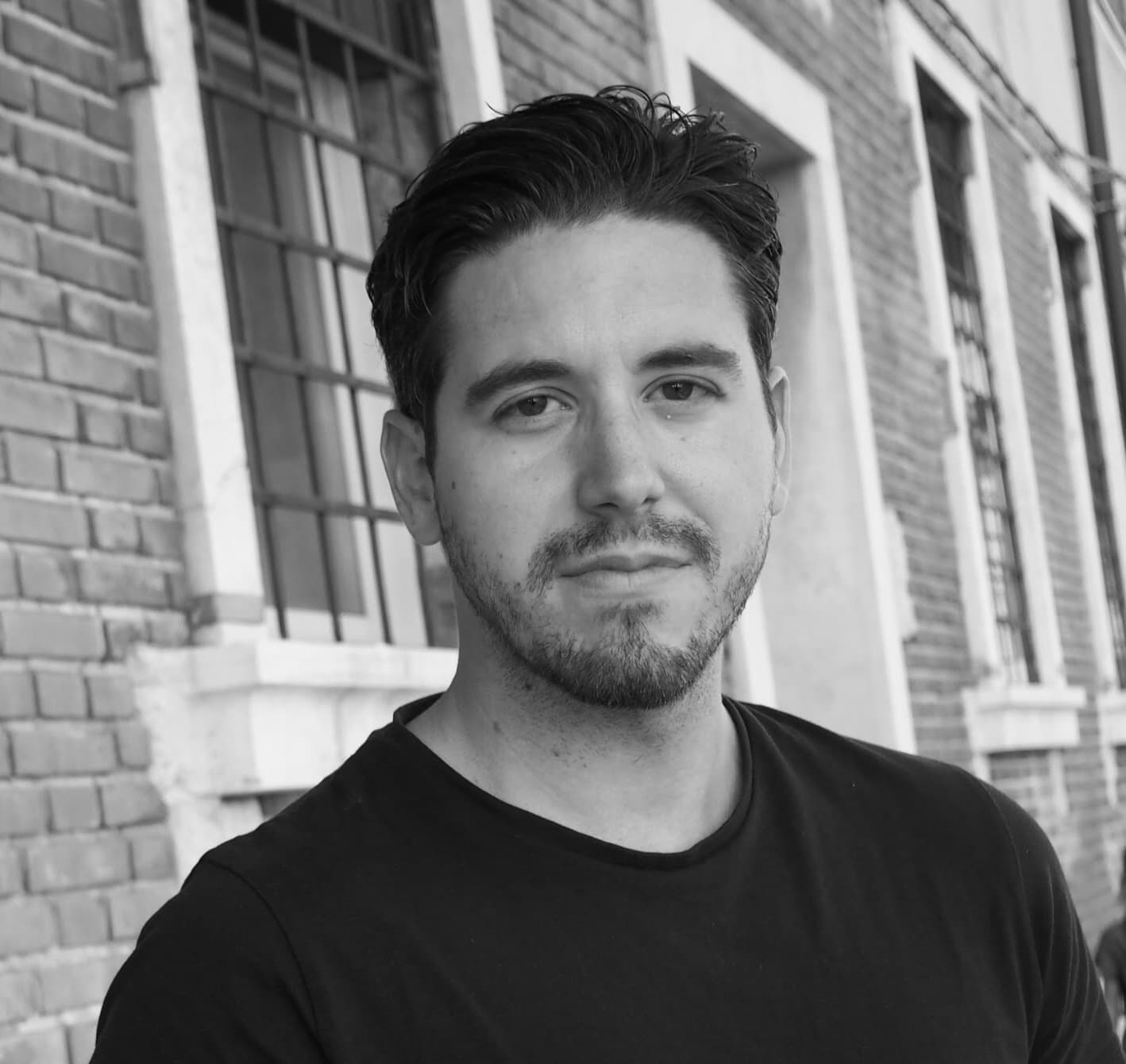 Dino is a cartoonist/illustrator based in Greece while working with European and international press so far such as Politico Eu, Knack, MO magazine, World Policy Journal etc. Been part of numerous exhibitions around the globe and been awarded with the silver prize of the Don Quichote 2018 cartoon contest and the golden prize of the World Humor Awards in 2019. In 2021 he was one of the 15 finalists of the ECA. 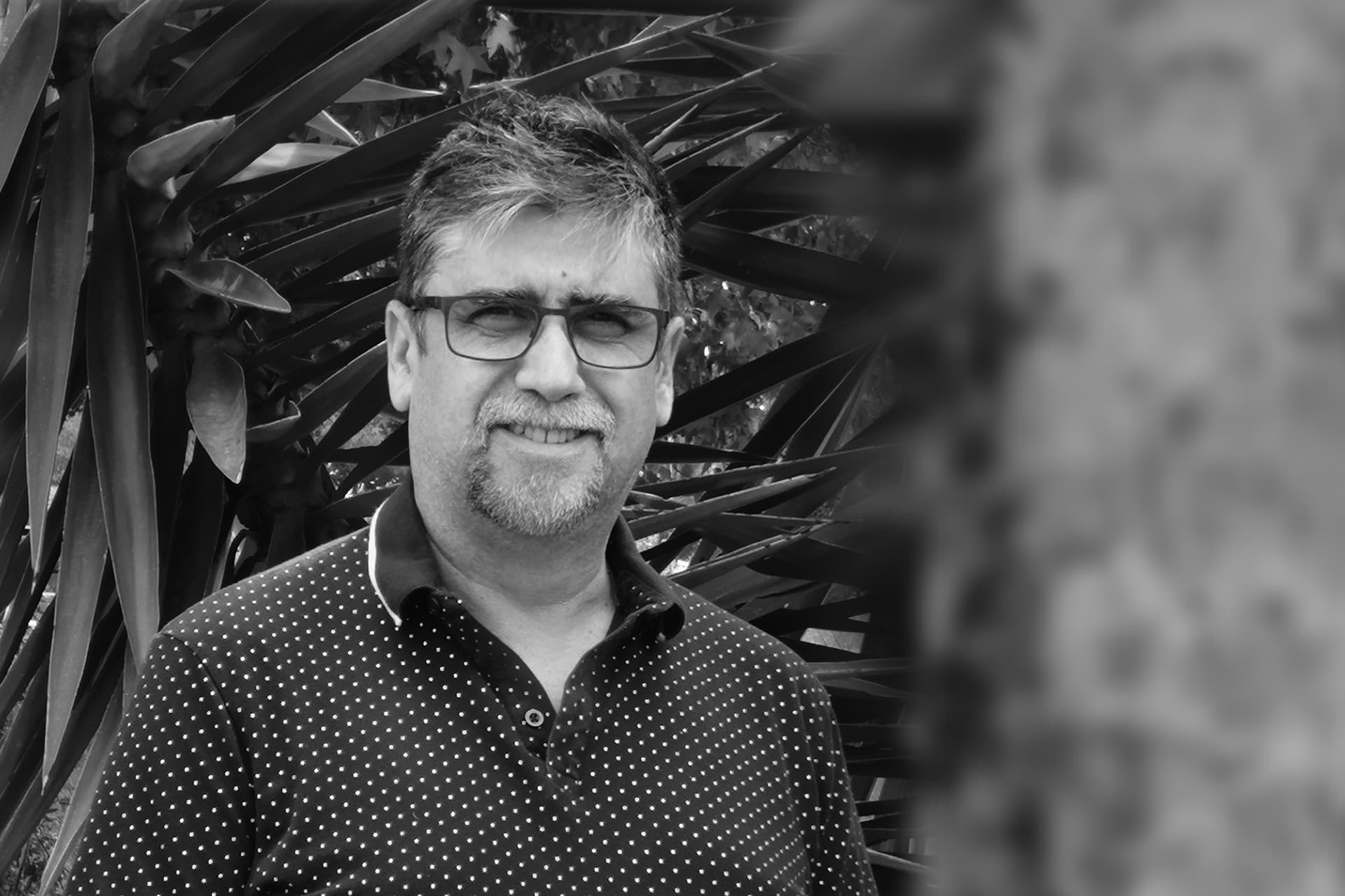 Vitor Neves was born in Sandim (Porto, Portugal) in August of 1963. He was still a baby when emigrated to Venezuela. Mostly self-taught, from an early age, he started working in the design departments of several top rated advertising agencies in Caracas and on Margarita Island. After high school he took a course in drawing and illustration. Today he works in a design and communication company in Portugal. Vitor has participated in several group exhibitions. Won some awards and was a finalist in several events related to illustration and cartoon. He has done illustrations for children’s books. His cartoons appear published on the Cartoon Movement website.

The European Cartoon Award is powered by:

You can find out more about which cookies we are using or switch them off in settings.

This website uses cookies so that we can provide you with the best user experience possible. Cookie information is stored in your browser and performs functions such as recognising you when you return to our website and helping our team to understand which sections of the website you find most interesting and useful.

Strictly Necessary Cookie should be enabled at all times so that we can save your preferences for cookie settings.

If you disable this cookie, we will not be able to save your preferences. This means that every time you visit this website you will need to enable or disable cookies again.

This website uses Google Analytics to collect anonymous information such as the number of visitors to the site, and the most popular pages.

Please enable Strictly Necessary Cookies first so that we can save your preferences!